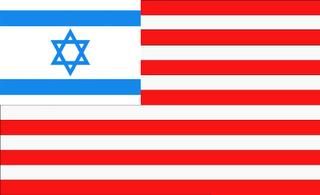 Behind Dimona’s barbed wire, the experts say, Israel has spun nuclear centrifuges virtually identical to Iran’s at Natanz, where Iranian scientists are struggling to enrich uranium. They say Dimona tested the effectiveness of the Stuxnet computer worm, a destructive program that appears to have wiped out roughly a fifth of Iran’s nuclear centrifuges and helped delay, though not destroy, Tehran’s ability to make its first nuclear arms.

Let's just hope that what they put out comes back to bite them in the ass twofold.