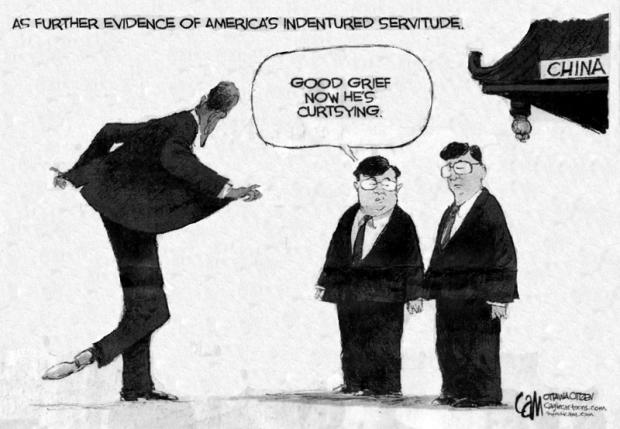 Beijing announced $600 million in deals with U.S. companies on Monday, while senior U.S. senators pressed for Congress to get tough with China over "manipulating" its currency, underlining tensions over trade issues on the eve of Chinese President Hu Jintao's arrival.

A group of senators said it was vital for the United States to pass legislation to punish China if it fails to allow its currency to rise in value rather than manage its rate, giving it an unfair advantage in global trade..