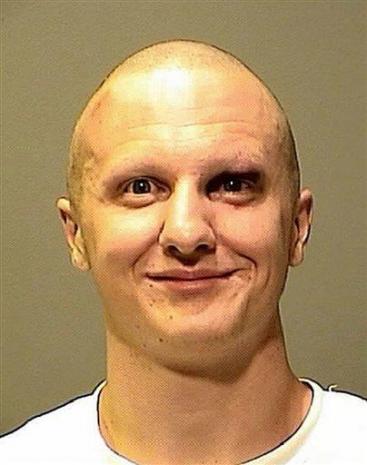 A statute buried in state law says that if a public officeholder ceases to "discharge the duties of office for the period of three consecutive months," the office shall be deemed vacant, and that at such time, a special election could be called to fill the opening.

The law does not specify what those duties entail. It does not state, for instance, that a vacancy is declared if a member of Congress does not vote in Washington during a three-month period.