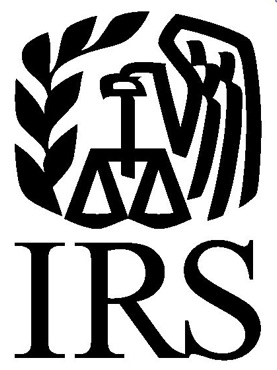 The state of Montana, which came up with the idea that the guns made, sold and kept inside its borders simply are exempt from federal regulations and made that its law, now is considering a new weapon that could be used to cancel much of the authority of federal agents over its residents.

A new legislative proposal would declare that the state's local county sheriffs are the pre-eminent law enforcement authority in their jurisdictions, and federal agents such as those working for the Internal Revenue Service, Federal Bureau of Investigation, Drug Enforcement Administration, the Bureau of Alcohol, Tobacco, Firearms and Explosives, and others, would be required to get permission from them before they could take any action.

Get a copy of the nation's rulebook and find out what it really says: "The Constitution of the United States"

Bravo!  If that were to pass I would move to Montana!

Here are the states rejecting mandatory COVID shots for kids

The CDC's War on Children's Lives and Health

80 Anti-Vaccine Bills Have Been Introduced In State Legislatures

Should Red States Block Federal Agencies From Operating With Impunity? Blue States Do It

Should Red States Block Federal Agencies From Operating With Impunity? Blue States Do It

Spurred by the Supreme Court, a Nation Divides Along a Red-Blue Axis