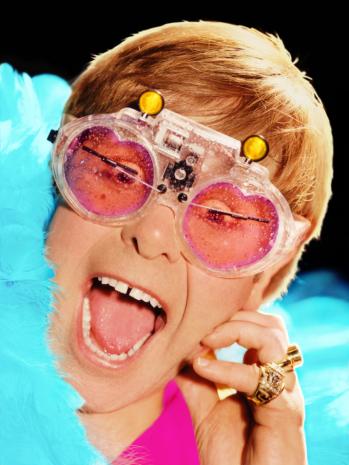 Canada has decided the classic Dire Straits song 'Money For Nothing' is too controversial for its airwaves.

The line that's suddenly been deemed unacceptable after 25 years on the air is this: "See the little faggot with the earring and the makeup Yeah buddy that's his own hair That little faggot got his own jet airplane That little faggot he's a millionaire." Which, if you're familiar with the song you already know was meant ironically.  But even so...really Canada?

Makes you love the police state to the north all the more. Anyone try to cross the  border lately?  Canadian customs makes the TSA look like nice guys.

Family's Inflation Parody of Meatloaf Hit "I'd Do Anything for Love...