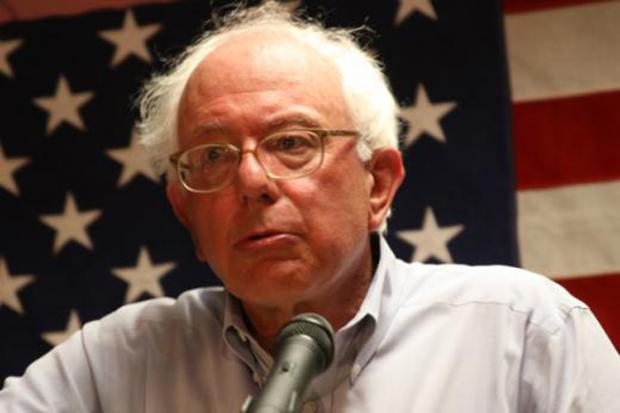 Social Security may be on the White House chopping block, a US Senator recently told Raw Story, expressing deep uneasiness about President Barack Obama's noncommittal attitude toward staving off cuts to the cherished program.

"I have to tell you, I have been on the phone to the very, very, very highest levels of the Obama administration, and the responses that I am getting are not assuring," Sen. Bernie Sanders (I-VT) said in an exclusive interview. "What I’m told is that no definitive decisions have been made on the issue of Social Security – I expect that is probably true."