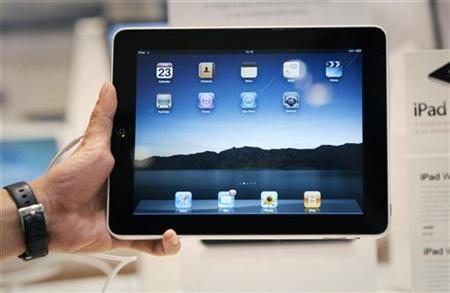 (Reuters) - U.S. prosecutors have charged two people with stealing email addresses and other data of about 120,000 users of Apple Inc's iPad after finding a security weakness in AT&T Inc servers.

Daniel Spitler and Andrew Auernheimer, the defendants, were each charged with one count of fraud and one count of conspiracy to access a computer without authorization.