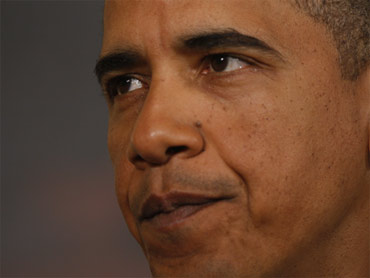 Hawaii Gov. Neil Abercrombie suggested in an interviewpublished today that a long-form, hospital-generated birth certificate for Barack Obama may not exist within the vital records maintained by the Hawaii Department of Health.

Abercrombie told the Honolulu Star Advertiser he was searching within the Hawaii Department of Health to find definitive vital records that would prove Obama was born in Hawaii, because the continuing eligibility controversy could hurt the president's chances of re-election in 2012.

Donalyn Dela Cruz, Abercrombie's spokeswoman in Honolulu, ignored again today another in a series of repeated requests made by WND for an interview with the governor.

Toward the end of the interview, the newspaper asked Abercrombie: "You stirred up quite a controversy with your comments regarding birthers and your plan to release more information regarding President Barack Obama's birth certificate. How is that coming?"

In his response, Abercrombie acknowledged the birth certificate issue will have "political implications" for the next presidential election "that we simply cannot have."

Suggesting he was still intent on producing more birth records on Obama from the Hawaii Department of Health vital records vault, Abercrombie told the newspaper there was a recording of the Obama birth in the state archives that he wants to make public.

I got a buddy owns a print shop.

So, what happened?  He lost the birth certificate after he produced it?  Where was he keeping it, next to the toilet?

Odd...I thought a previous Governor made claim to have seen the certificate and judged it official.