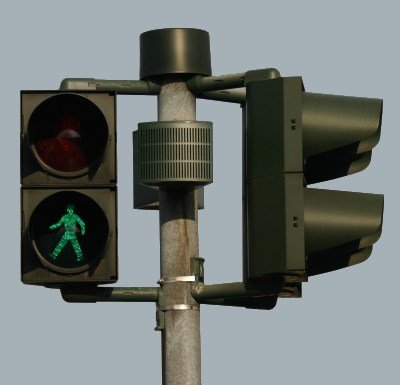 In Johannesburg, South Africa, some thieves have found that there's an even cheaper and more anonymous way to make phone calls than buying disposable "burners" (like those featuring so prominently in The Wire): Traffic lights. It turns out that some Johannesburg traffic lights use SIM cards and GPRS to alert authorities to malfunctioning lights--but those SIM cards can also be harvested and used in generic phones to make unlimited, anonymous, free calls.

The system, instituted by the Johannesburg Roads Agency, is designed to keep the traffic infrastructure running without constant human observation. But with the SIM cards so frequently stolen, the system has fallen on its face, causing traffic jams and auto accidents. The JRA estimates that about 8.8 million Rand (around $1.25 million U.S.) in damages has been caused by the obstruction.