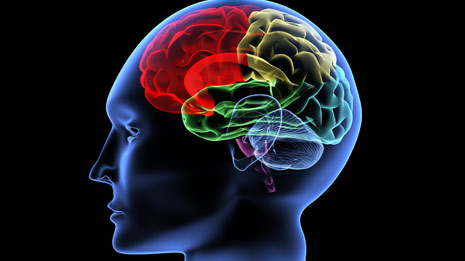 Throughout history, the human brain has been remarkably good at dismissing itself. Everyone from ancient Egyptians to Aristotle has downplayed the role of the mysterious stuff between our ears. Famed anatomist Galen gave the brain credit as commander of movement and speech, but even he brushed aside the white and gray matter, figuring the fluid-filled ventricles inside the brain did most of the work. Nowadays, research and technological advances have allowed us a closer look at the human brain. In the process, we've learned things that would have made Galen's jaw drop.