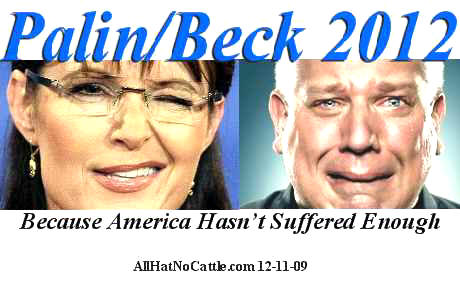 Full Video: http://www.toonthenews.com/beck6.html Aired 6/10/10 http://www.foxnews.com/story/0,2933,5...
"I will stand against you and so will millions of others. We believe in something. You in the media and most in Washington don't. The radicals that you and Washington have co-opted and brought in wearing sheep's clothing — change the pose. You will get the ends. You've been using them? They believe in communism. They believe and have called for a revolution.
You're going to have to shoot them in the head. But warning, they may shoot you."
Glenn Beck Shoot Them In The Head Video Clip Found

Fiery But Peaceful In Atlanta? CNN Once Again Suggests That Leftist Riots Are Not Violent

The Veil over Society Got Removed for a Moment...