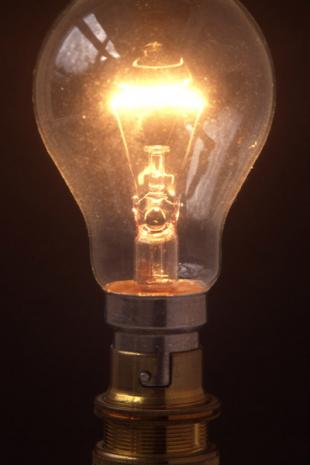 In 2007, the U.S. Congress passed the Energy Independence and Security Act which contains a subsection that bans the sale of incandescent light bulbs beginning in 2012. But the new Congress recently unveiled the Better Use of Light Bulbs Act, or H.R. 91, which would repeal this subsection and restore Americans’ freedom of choice to buy the light bulbs of their choice.

The idea to ban incandescent bulbs emerged from the false notion that compact fluorescent light bulbs (CFL) are better forthe environmentbecause they use lessenergy. But the truth of the matter is thatCFLsare loaded with toxicmercury, which upon breakage or disposal pollutes theenvironmentvia seepage into groundwater, rivers and lakes, and threatens humanhealth.

Some Old Oil and Gas Fields Have Lithium Rich Water

Next Issue Of The Wild Bunch Dispatch: Emergency Medical Preps For Grid Down Scenarios