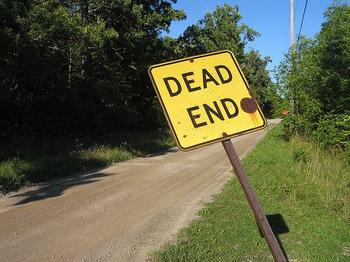 The sole U.S. manufacturer of a key lethal injection drug said Friday it is ending production because of death-penalty opposition overseas — a move that could delay executions across the United States.

Over the past several months, a growing shortage of the drug, sodium thiopental, has forced some states to put executions on hold. And the problem is likely to get worse with the announcement from Hospira Inc. of Lake Forest, Ill.