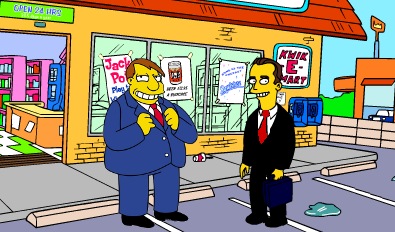 Legislation that would allow U.S. states to file for bankruptcy will likely be introduced in Congress within the next month, Newt Gingrich, the former speaker of the House of Representatives and a powerful Republican party figure, told Reuters on Friday.

Although Gingrich, considered responsible for the "Republican Revolution" of the 1990's, is no longer in office, he has deep ties to Congress and is frequently named as a potential presidential contender in 2012.