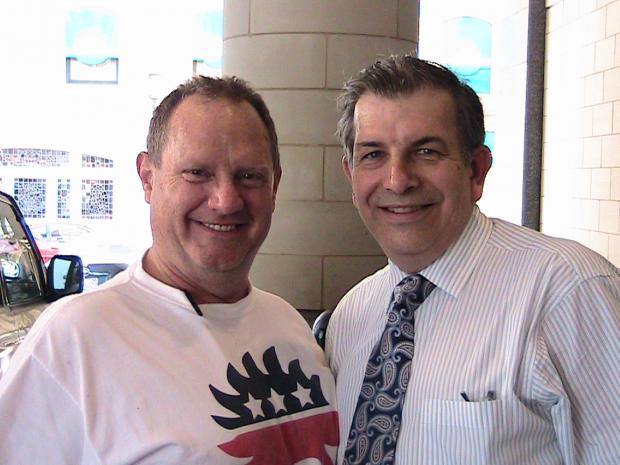 When I shared my political views with my parents several years ago, they thought I was a radical and an extremist. They thought it was nonsense to think that most of what the government does is unconstitutional. Eventually they realized that the mainstream media was reporting the very things I had predicted months earlier. Although I now had more credibility with them (winning the presidential nomination helped) my mother often wondered how I came to know these things. It derives from an understanding of psychology more than an understanding of politics.

I spent several weeks visiting with my parents during the holidays. A recent convert to NetFlix, I wanted to watch something better than the miserable selection available on Chicago broadcast television. My mother and I watched several documentaries via the Internet, including a series on the Dark Ages, and another on the Medici family in Italy during the Renaissance. (Both are excellent documentaries produced by the History Channel.) What astonished my mother were the similarities between ancient history and modern political events. It was like “deja vu all over again”!

One of the recurring themes is that strong people take things from defenseless people. Frequently the defenseless people are slaughtered in huge numbers as the theft occurs. Time after time, the only thing that put a stop to the widespread theft and murder was a violent retaliation by the previously defenseless. I reminded my mother that Americans have purchased an additional 85 million guns since Obama was elected, and she remembers news reports that ammunition was nearly unobtainable for nearly a year after the election. The disturbing conclusion is that Americans are now “previously defenseless”, too.