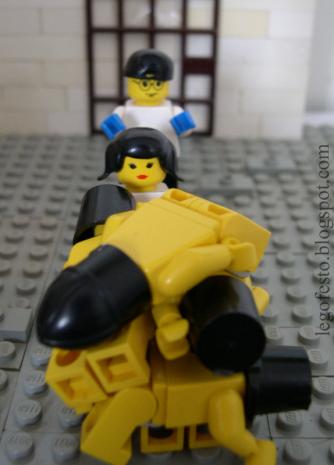 The American Civil Liberties Union has said it identified 25 to 30 cases of "unjustified homicide" in US-run prisons in Iraq, Afghanistan and Guantanamo Bay.
"So far, the documents released by the government raise more questions than they answer, but they do confirm one troubling fact: that no senior officials have been held to account for the widespread abuse of detainees," the ACLU said