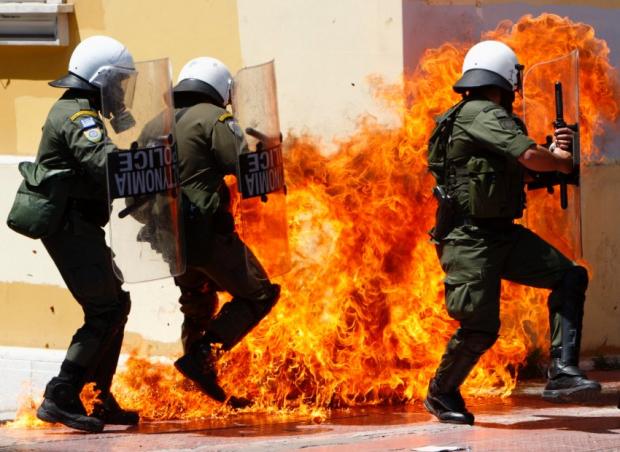 Unrest has continued to spread across North Africa and the Middle East with demonstrators in Yemen on Saturday demanding the resignation of President Ali Abdullah Saleh, while riot police in Algeria clashed with demonstrators, injuring dozens.

The demonstrations in Yemen appear to have been inspired by the public revolt that took place in Tunisia, leading to the resignation of Ben Ali, who had ruled the country for more than twenty years.