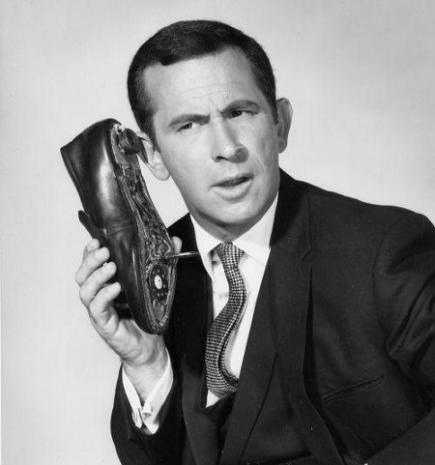 US General George S. Patton is often credited with saying “No poor bastard ever won a war by dying for his country.” Perhaps Patton was correct. But a lot of poor bastards had a significant impact on security policies by blowing themselves up for their cause.

Yesterday’s suicide attack at Domodedovo airport in Moscow was another stark reminder that there are people in this world who have (a) extreme commitment to their cause; (b) the will to die for their beliefs; and (c) the twisted moral compass to justify the deaths of others as necessary and legitimate.

These three ingredients are a dangerous combination, and unfortunately they exist in mass quantities among fanatics who have lost sight of their humanity.

1 Comments in Response to A government agent on every corner, a wiretap on every phone

One of the most significant attributes of a Psychopath or a government run by a Psychopath is the desire to hide secrets and know the secrets of everybody else.