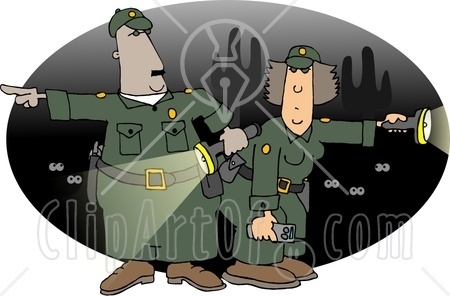 Bryan Gonzalez alleged that he lost his job in 2009 after telling a colleague on the Mexican border that he believed legalizing marijuana could reduce drug war violence.

Gonzalez was issued a termination letter stating that he was fired because he "held personal views that were contrary to the core characteristics of Border Patrol Agents, which are patriotism, dedication and esprit de corps," according to the lawsuit.