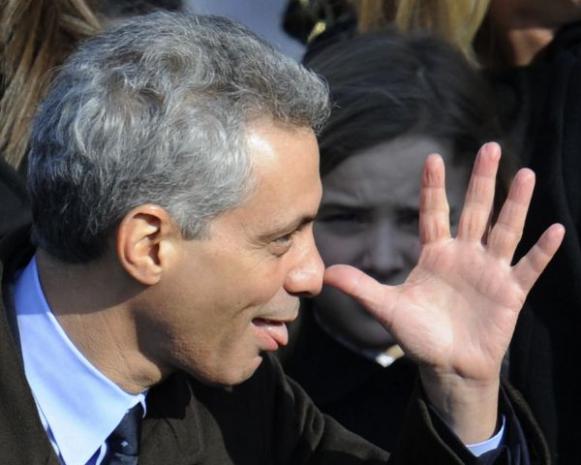 Illinois' highest court put Rahm Emanuel back in the race for Chicago mayor Thursday, three days after a lower court threw the former White House chief of staff off the ballot because he had not lived in the city for a full year.
The state Supreme Court ruled unanimously in Emanuel's favor, with a majority of justices concluding that the earlier decision was "without any foundation" in the law because it said a candidate must be physically present in Chicago.

2 Comments in Response to Ill. high court: Emanuel can run for Chicago mayor