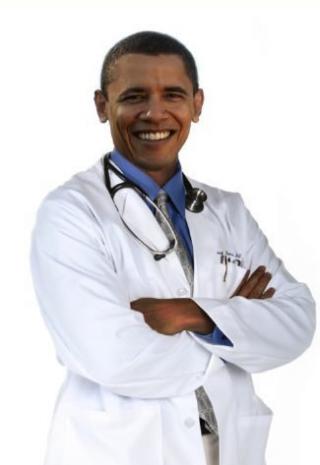 WASHINGTON (Dow Jones)--President Barack Obama on Friday defended his health-care law in the face of continued Republican-led calls for repeal, declaring that the time to fight the overhaul has passed.

"You may have heard once or twice that this is a job-crushing, granny-threatening, budget-busting monstrosity," Obama said, recounting some of the Republican Party's arguments against the health-care law. "That just doesn't match up to the reality," he said.

Obama was speaking at the annual conference of Families USA, a liberal advocacy group that played a big role in the health-care overhaul. Families USA teamed up with groups including AARP, the senior citizens lobby, and medical groups to press lawmakers to overhaul the health-care system.

The president thanked them for their years of hard work. "I couldn't be prouder of you," the president said.

If you are injured in a vaccine clinical trial, they will deny your injury...