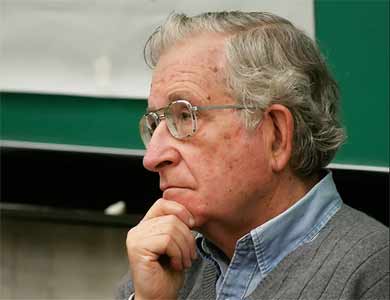 [While many are claiming that a central goal of U.S. policy is to minimize influence of groups like the Muslim Brotherhood in Egypt, Noam Chomsky contributed this to our blog]

It is well-established, including the major scholarly literature, that the U.S. supports democracy if and only if that accords with strategic and economic objectives.  Following that principle, in the Arab/Muslim region it has generally supported radical Islamists in fear of secular nationalism (as has the UK).  Familiar examples include Saudi Arabia, the ideological center of radical Islam (and of Islamic terror), Zia ul-Haq, the most vicious of Pakistan’s dictators, Reagan’s favorite, who carried out a program of radical Islamization (with Saudi funding), and many others.  The operative criterion is obedience, not religious extremism (rampant in the U.S., for example) or surely democracy.