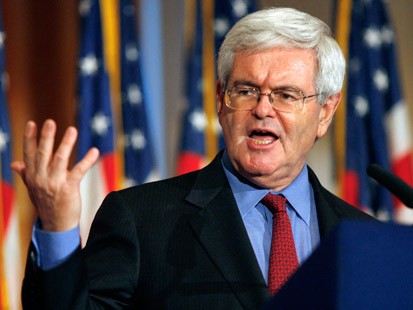 The last time these columns were lambasted by a presidential candidate in Iowa, he was Democrat Richard Gephardt and the year was 1988. The Missouri populist won the state caucuses in part on the rallying cry that "we've got to stop listening to the editorial writers and the establishment," especially about ethanol and trade. Imagine our amusement to find Republican Newt Gingrich joining such company. 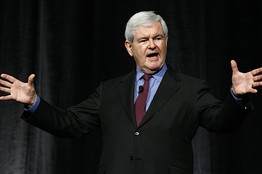 The former Speaker blew through Des Moines last Tuesday for the Renewable Fuels Association summit, and his keynote speech to the ethanol lobby was as pious a tribute to the fuel made from corn and tax dollars as we've ever heard. Mr. Gingrich explained that "the big-city attacks" on ethanol subsidies are really attempts to deny prosperity to rural America, adding that "Obviously big urban newspapers want to kill it because it's working, and you wonder, 'What are their values?'"