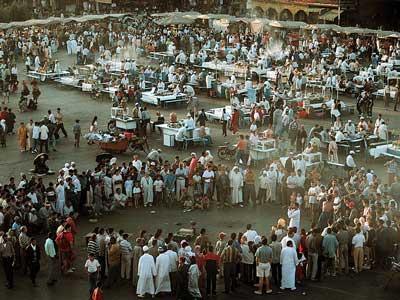 Egypt has been embroiled in political turmoil since protests, inspired by those that overthrew the regime in Tunisia, started last week.

While Egypt, and its Suez Canal, have been worry one for investors world wide since last week, the next big question is whether this dissent could spread to other countries around the region, and world.

It’s a challenge to state led authoritarian capitalism, but it is also a response to rising food costs and soaring unemployment. There is also the social media factor, which has allowed protesters to circumvent traditional state run media sources and organize more efficiently.

What countries offer a similar mixture to that found in Egypt? And what investments are at stake?

Suddenly Everyone Is Hunting for Alternatives to the US Dollar