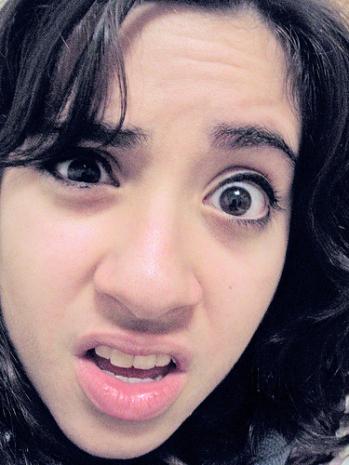 document.write(niceDate('02/01/2011 06:57:07 PM'));A U.S. senator is examining claims that bandits who gunned down a U.S. Border Patrol agent during a December firefight near the Arizona-Mexico border may have been armed with assault rifles purchased from a Glendale, Ariz., gun store that were part of a federal sting operation and subsequently smuggled into Mexico.

In a letter to the Bureau of Alcohol, Tobacco, Firearms and Explosives, Sen. Chuck Grassley, R-Iowa, a senior member of the U.S. Senate Judiciary Committee, suggests that negligence by federal agents who failed to keep the firearms out of Mexico may have played a part in the Dec. 14 slaying of agent Brian Terry, a member of the Border Patrol's elite tactical unit known as BORTAC.

Grassley said he had information that the AK-47s recovered at the shooting scene were traced to Project Gunrunner, an ATF program designed to stem the illegal flow of U.S. guns to Mexico.

"Members of the Judiciary Committee have received numerous allegations that the ATF sanctioned the sale of hundreds of assault weapons to suspected straw purchasers, who then allegedly transported these weapons throughout the southwestern border area and into Mexico," the senator wrote to acting ATF Director Kenneth Melson.

"According to the allegations, one of these individuals purchased three assault rifles with cash in Glendale, Ariz., on Jan. 16, 2010. Two of the weapons were then allegedly used in a firefight on Dec. 14, 2010, against Customs and Border Protection agents, killing CBP Agent Brian Terry."

Grassley has requested an ATF briefing.

Terry was waiting with other agents in a canyon near the Arizona border city of Nogales when a shootout with bandits erupted. No other agents were injured in the attack. Six suspects are being held on felony immigration charges, but they haven't been charged in Terry's death.

Manuel Johnson, an FBI agent in Phoenix, declined to comment, as did the U.S. Border Patrol.

Tom Mangan, an ATF spokesman in Phoenix, said he was " not aware of any internal investigation that's going on regarding Project Gunrunner."

At a news conference last week, the ATF and the U.S. Attorney's Office announced indictments of 34 people in connection with firearms smuggling to Mexico. Bill Newell, ATF special agent in charge for Arizona, said the five separate cases, all part of Project Gunrunner, demonstrate the corruptive reach of Mexican cartels using straw buyers to acquire guns in Arizona for illegal shipment south.

Asked whether agents purposely allowed firearms to enter Mexico as part of an investigation, Newell answered, "Hell, no." But, he said, suspects under surveillance sometimes elude agents, which could result in guns winding up in Mexico.