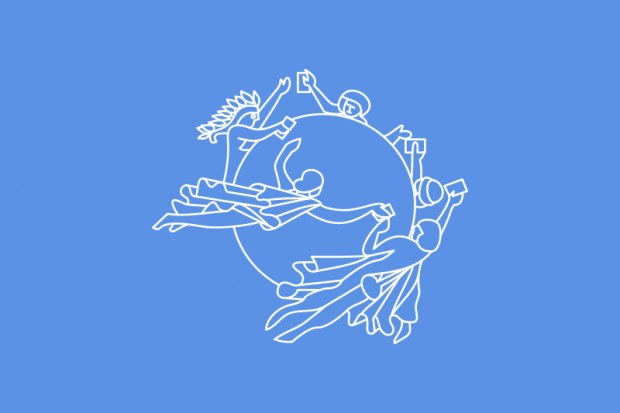 The UPU (Universal Postal Union) in Berne,Switzerland, is an extremely significant organization in today’s world. It is formulated by treaty. No nation can be recognized as a nation without being in international admiralty in order to have a forum common to all nations for engaging in commerce and resolving disputes. That is why the USA under the Articles of Confederation could not be recognized as a country. Every state (colony) was sovereign, with its own common law, which foreclosed other countries from interacting with the USA as a nation in international commerce. Today, international admiralty is the private jurisdiction of the IMF, et al., the creditor in the bankruptcy of essentially every government on Earth.

The UPU operates under the authority of treaties with every country in the world. It is, as it were, the overlord or overseer over the common interaction of all countries in international commerce. Every nation has a postal system, and also has reciprocal banking and commercial relationships, whereby all are within and under the UPU. The UPU is the number one military (international admiralty is also military) contract mover on the planet.

For this reason one should send all important legal and commercial documents through the post office rather than private carriers, which are firewalls. We want direct access to the authority—and corresponding availability of remedy and recourse—of the UPU. For instance, if you post through the US Post Office and the US Postmaster does not provide you with the remedy you request within twenty-one (21) days, you can take the matter to the UPU.

Involving the authority of the UPU is automatically invoked by the use of postage stamps. Utilization of stamps includes putting stamps on any documents (for clout purposes, not mailing) we wish to introduce into the system. As long as you use a stamp (of any kind) you are in the game. If you have time, resources, and the luxury of dealing with something well before expiration of a given time frame, you can use stamps that you consider ideal. The most preferable stamps are ones that are both large and contain the most colors. In an emergency situation, or simply if economy is a consideration, any stamp will do. Using a postage stamp and autograph on it makes you the postmaster for that contract.

How Governments Are Using Democracy to TAKE AWAY Freedom