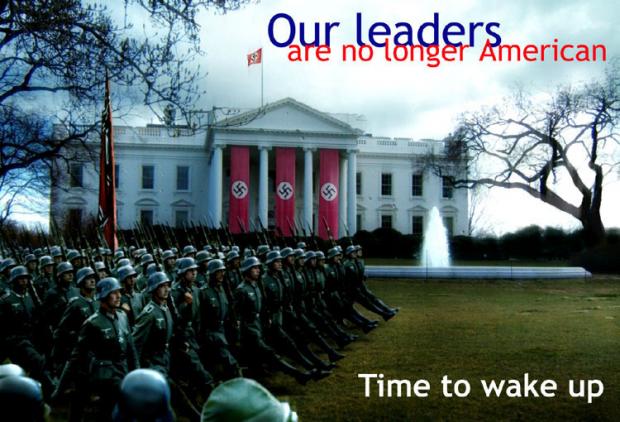 A US plan to see Egyptian President Hosni Mubarak leave office immediately is reportedly in the works and would see a transitional government formed by Mubarak's vice-president, a former head of Egypt's spy agency and an alleged "CIA point man" who facilitated the "extraordinary rendition" of terrorism suspects.