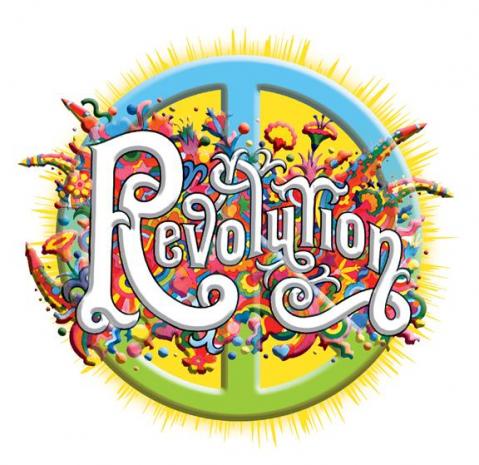 The National Inflation Association has issued a chilling new advisory in which it warns that the inflationary time bomb being created by the policies of the Federal Reserve will lead to American cities experiencing similar chaos currently unfolding in Egypt by 2015.

Egyptian dictator Hosni Mubarak has been in power for three decades and in that time has managed to handle all manner of threats to the stability of his regime. But it was the huge unrest sparked by soaring food prices that finally led the Egyptian people to launch a revolution which is likely to see Mubarak forced out of office for good.

“Food inflation in Egypt has reached 20% and citizens in the nation already spend about 40% of their monthly expenditures on food. Americans for decades have been blessed with cheap food, spending only 13% of their expenditures on food, but this is about to change,” warns the NIA press release.

The NIA says that the world is in a state of “inflationary panic,” evidenced by numerous global revolts that can all be traced back to crippling food inflation.

“One thing NIA is almost 100% sure of is that come year 2015, middle-class Americans will be spending at least 30% to 40% of their income on food, similar to Egyptians today,” warns the NIA, advising Americans to stock up on storable food if they wish to avoid being impacted by empty shelves which have occurred in Egypt as a result of panic buying.

1 Comments in Response to NIA: American Cities Will Resemble Egypt In 2015

One way a number of us are organizing in Montana is becoming members of a large Ranch cooperative.  When push comes to shove, a lot of people will quickly run out of stored food - and if you hoarding gold and silver, bullets; it will be like a large "Please rob and kill me" sign. What most survivalists are failing to plan for is establishing a independent social structure.  If your living in and near a city when this crap comes down, kiss yourself good bye.  I for one am a member of the Montana Sanctuary:  montana.sancturary@gmail.com

Repeal All Laws Against the Phony Crime of 'Seditious Conspiracy'

Does Mass Resistance Now Seem Possible? It Damn Well Should!

Chinese Covid protests: Police crack down on backlash as crowds gather in cities

Tanks on the streets spark fears of new Tiananmen Square as Chinese Communists...