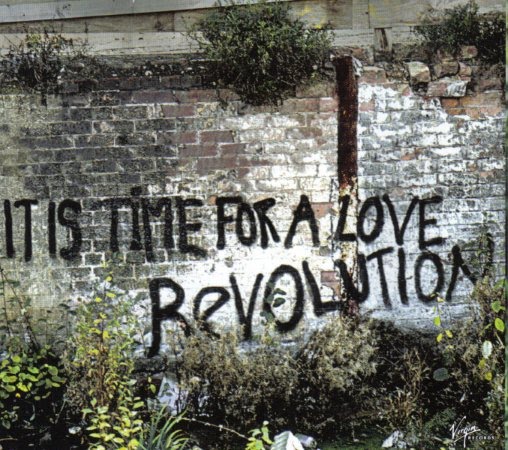 Two huge processes are happening right before our eyes. One is the Arab liberation revolution. After half a century during which tyrants have ruled the Arab world, their control is weakening. After 40 years of decaying stability, the rot is eating into the stability. The Arab masses will no longer accept what they used to accept. The Arab elites will no longer remain silent ... The second process is the acceleration of the decline of the West. For some 60 years the West gave the world imperfect but stable order. It built a kind of post-imperial empire that promised relative quiet and maximum peace. The rise of China, India, Brazil and Russia, like the economic crisis in the United States, has made it clear that the empire is beginning to fade. – Haaretz Daily

Decline of Empire: Parallels Between the U.S. and Rome, Part II

How has ancient Roman cement stood test of time so well?

Historical Analysis of the Global Elites: Ransacking the World Economy Until 'You'll Own Not