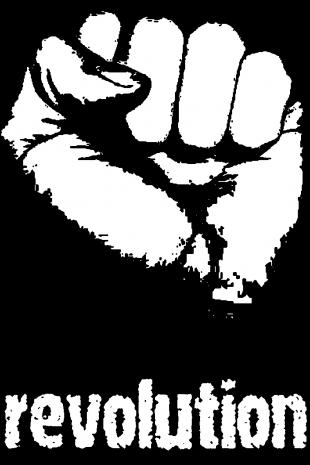 This vlog was recorded on January 18th by Asmaa Mahfouz, the girl who helped start it all. She had shared it on her Facebook, and it had gone viral. It was so powerful and so popular, that it drove Egyptians by the thousands into Tahrir Square, and drove the Egyptian government to block Facebook . I'll shut up now and let Asma talk.

And to think the US kept these wonderful people enslaved to a dictator because it served America's own selfish purposes.