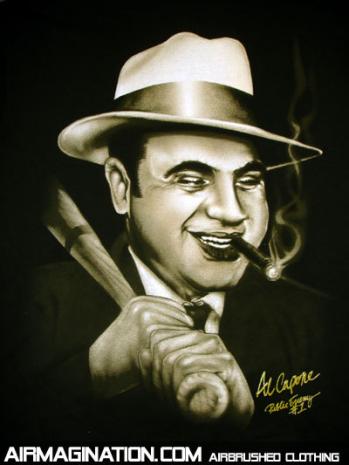 WikiLeaks founder Julian Assange will try to persuade a British judge Monday to block his extradition to Sweden to face trial for sex crimes, arguing he could end up facing execution in the United States.

The 39-year-old Australian computer expert, who has infuriated the U.S. government by releasing thousands of secret diplomatic cables on his website, is wanted in Sweden where two WikiLeaks volunteers allege sexual misconduct. Assange denies the allegations.