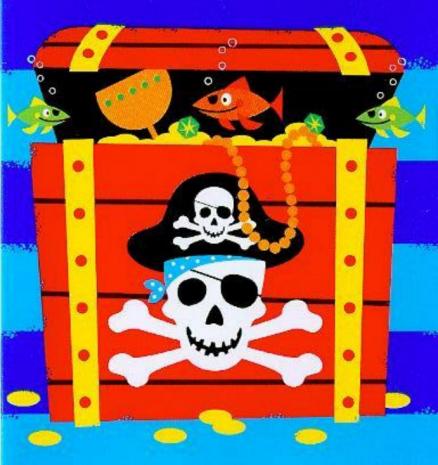 Egypt's embattled regime announced Monday a 15 percent raise for government employees in an attempt to shore up its base and defuse popular anger amid ongoing protests demanding President Hosni Mubarak's ouster.

The Cabinet decision follows earlier promises to investigate election fraud and official corruption as well as an announcement that a detained Google Inc. executive who was one of the most prominent youth organizers would be released later Monday.