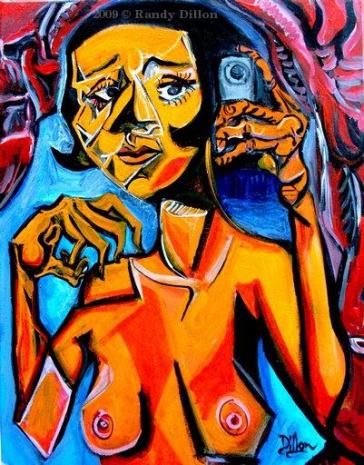 A measure which would allow a judge to punish the parents of teenagers who engage in the risky practice known as 'sexting,' was introduced today in the Texas Legislature, and immediately received the support of Texas Attorney General Greg Abbott, 1200 WOAI news reports.

The measure, introduced by State Sen. Kirk Watson (D-Austin), would make sexting a Class C misdemeanor requiring a court appearance for the teenaged violator, and would allow a judge to 'sentence' his or her parent to

Refuse to Comply With Unconstitutional Laws

House vote to deny IRS hiring 87K new agents causes internet uproar: 'Which side are you on?

Turkey Adopts Legislation That Could Jail Journalists For 'Disinformation'

Who Benefits From US Government Claims That The UFO Threat Is Increasing 'Exponentially'?