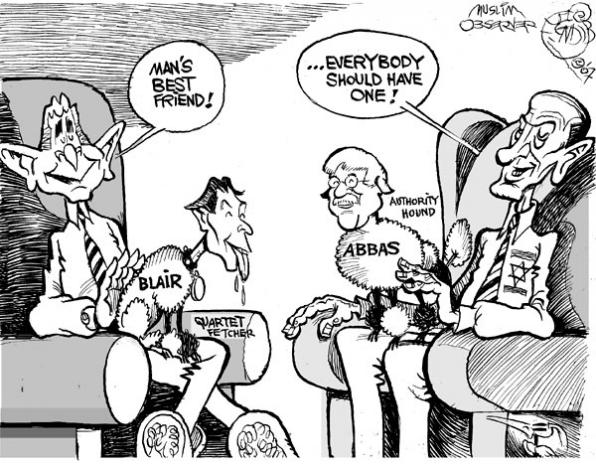 Ripple effects of the Egyptian uprising are now spreading to Gaza, where some groups are planning a new rally next week. Moves by some Gazans to mimic protesters in Egypt, Tunisia and Yemen by taking to the streets are making the Hamas government nervous.

Government officials sponsored an official rally in solidarity with the Egyptian protesters earlier, but when a small group of journalists and bloggers organized their own, six women and eight men were arrested. Two of the women, known for their outspoken criticism of the regime, were beaten up.