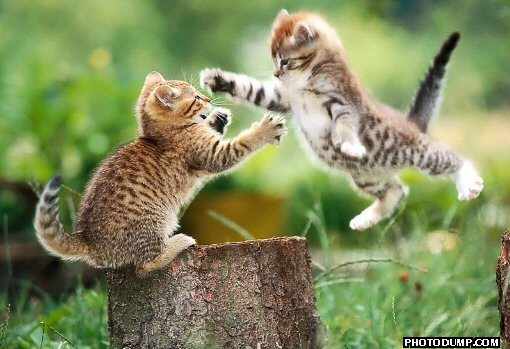 Thai and Cambodian troops stood on high alert on Tuesday after clashing in disputed jungle around a 11th-century Hindu temple as foreign governments urged them to lay down arms.

Soldiers on both sides of the border held fire but dug in positions, bracing for more fighting after four days of clashes in the 4.6-sq-km (two-sq-mile) contested area around the Preah Vihear temple claimed by the Southeast Asian neighbors.