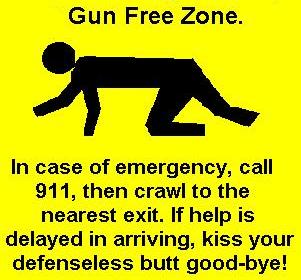 On the Feb. 6 edition of "Politics Unplugged," Frank Camacho takes a look at Arizona gun laws.

Already some of the least restrictive in the nation, there are now moves to make it easier to carry guns into more places.

Arizona State Sen. Steve Gallardo opposes many of the bills now before the legislature; he'll explain why.

We will take a look at a recent undercover investigation by New York City Mayor Michael Bloomberg into one Arizona gun show. Bloomberg would like sellers at such shows to do background checks on all potential buyers.

We also look at Arizona Senate Bill 1201, which would allow guns in most public buildings, unless there is proper signage and metal detectors.

House Bill 2563 would address how gun rights can be reestablished for those who previously had those rights restricted because of mental problems.

All of these are issues that affect all Arizonans no matter where they stand on gun ownership. It is an issue that strikes to the heart of the Constitution's Second Amendment.