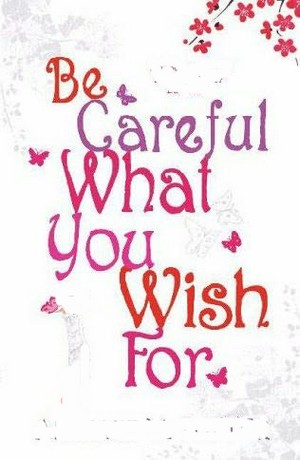 Obama said he would use $18 billion in federal funds to get 98 percent of the nation connected to the Internet on smartphones and tablet computers in five years.

To get there, the federal government will try to bring more radio waves into the hands of wireless carriers to bolster the nation's networks and prevent a jam of Internet traffic. He said he hoped to raise about $27.8 billion by auctioning airwaves now in the hands of television stations and government agencies.