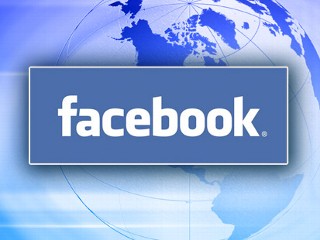 I believe Mubarak’s fall from power and tyranny is just the first of many victories which will be credited to freedom-loving people using the internet and social media to defeat corrupt, dictatorial and unrepresentative governments. This is individual human action at its best as described by Austrian economist, Ludwig von Mises.

We must wait and see if the power of the internet and freedom forces can also bring down his heir apparent, Omar Sulieman who is another Washington puppet or if an army coup will effectively take place. But in any case, these new tools for political and social change threaten the political, media and financial elites that have for so long controlled most nations and peoples without their consent or approval.