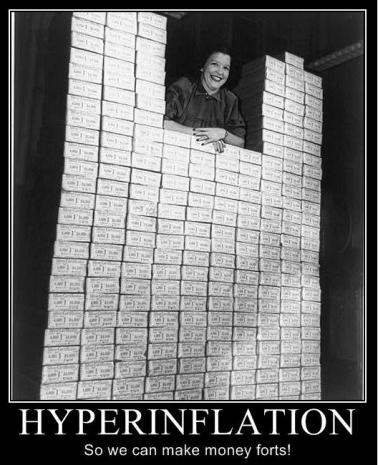 In the late 1920s, the economy of the Weimar Republic was beset by numerous fiscal troubles. The global depression spread quickly to Germany, undermining the government’s ability to make its reparation payments from the Great War.

Fearing a return to hyperinflation, many Germans who had spent the last decade building up a small fortune during the Weimar Republic’s own ‘Roaring 20s’ decided to pack up and leave; they remembered the days when banknotes were used as wallpaper and had no desire to repeat the experience.

In 1931, Chancellor Heinrich Bruning imposed a ‘flight tax’, which levied a 25% tax on the value of all property and capital for Germans leaving the country.