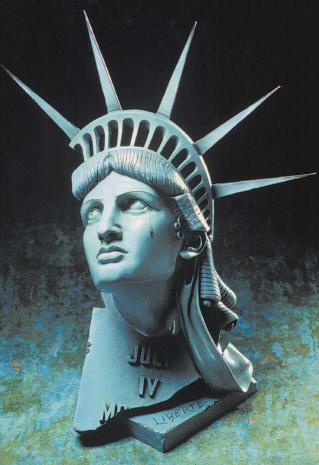 CAIRO – Fireworks burst over Tahrir Square and Egypt exploded with joy and tears of relief after pro-democracy protesters brought down President Hosni Mubarak with a momentous march on his palaces and state TV. Mubarak, who until the end seemed unable to grasp the depth of resentment over his three decades of authoritarian rule, finally resigned Friday and handed power to the military.

"The people ousted the regime," rang out chants from crowds of hundreds of thousands massed in Cairo's central Tahrir, or Liberation, Square and outside Mubarak's main palace several miles away in a northern district of the capital.