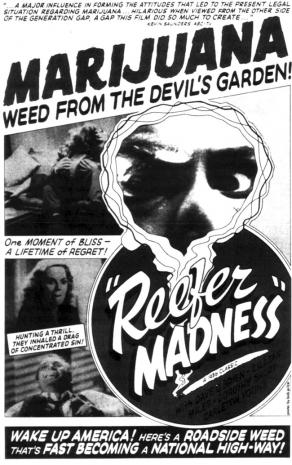 The Drug War Chronicle reports that one of the prisoners freed during the recent unrest in Egypt was Mostafa Soliman, a dual American/Egyptian citizen who was arrested on drug trafficking charges and faces a possible death sentence because there is no Arabic word for hemp. In December a shipment of nonpsychoactive hemp seed oil that Soliman was importing into Egypt for his company Health Harvest attracted official attention because "authorities translated 'hemp oil' as 'hash oil,' and that's when Soliman's life took a Kafkaesque turn." In Arabic, the Chronicle says, "any concoction from the cannabis plant, whether high THC or low THC, is simply called cannabis." In a telephone interview, Soliman told the Chronicle that "even the Egyptian drug enforcement people told me they knew it wasn't hash oil, but they said they had to follow procedure."