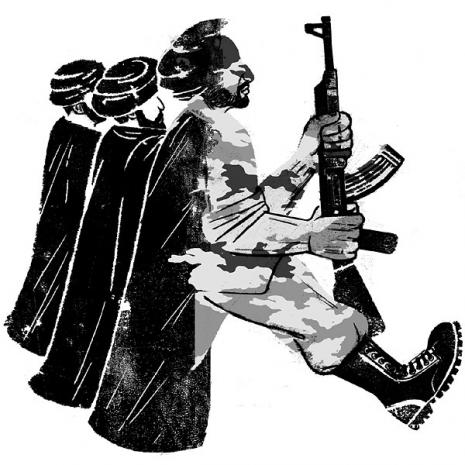 Thousands of Iranian opposition activists rallied in support of popular uprisings in Egypt and Tunisia on Monday and a semi-official news agency said one person was shot dead and several wounded by protesters.

An opposition website said dozens were arrested while taking part in the banned protests, which amounted to a test of strength for the reformist opposition in the Islamic state.