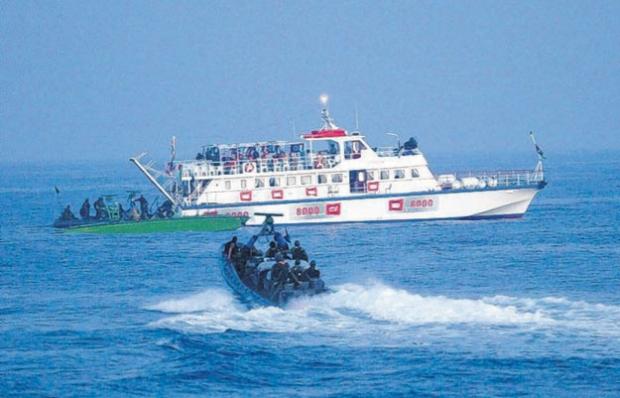 In what could be a serious blow to Israel's narrative on the killing of at least nine humanitarian activists making their way to Gaza through international waters, raw video by an Al Jazeera producer, who was filming during the raid, appears to provide evidence that the IDF opened fire on the flotilla even before boarding it.