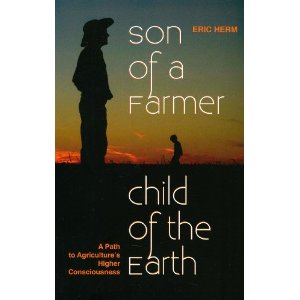 Eric Herm was raised on a cotton farm near Ackerly, Texas. He graduated from Abilene Christian University with a degree in broadcast journalism. After working in sports television broadcasting, Herm traveled extensively. Following his travels and various experiences, Herm returned back to Texas to work the land that has been in his family for almost ninety years. Startled by the changes he saw in the land, he began to change practices on his own farm and to speak out against the ravages caused by commercial agriculture. Eric lives on the farm with his wife, Alison, and their two sons.

Getting Started As A Ham Radio Operator, Get Licensed, Part 1