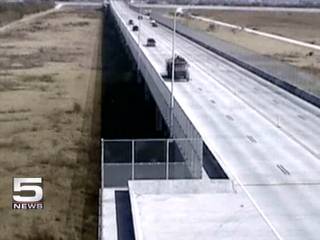 MISSION - CHANNEL 5 NEWS is exposing what appears to be a Mexican military incursion into the United States. It was all caught on camera. We froze surveillance video taken at the Anzalduas International Bridge.

There Is No Anarchy on the U.S.-Mexico Border

The Cost of Illegal Immigration

US State Department Issues Kidnapping Advisory For Americans In Mexico