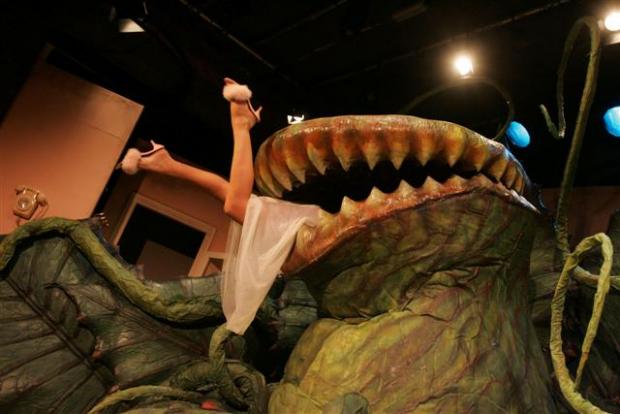 A carnivorous plant that lives in bogs worldwide traps its prey in less than a millisecond, more than 100 times faster than a Venus flytrap can manage, a new study finds. The study is the first to capture a high-speed recording of the plant's traps snapping shut.

Utricularia, a genus of rootless carnivorous plants, is better known by its common name, bladderwort.

Bizarre moment Alaskan moose shakes off his ANTLERS and runs off...

Where have they all gone?