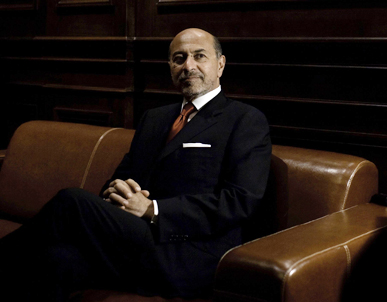 Egyptian industrialist Shafik Gabr was in Davos, Switzerland, when the revolution began. It was January 26, the second day of protests in Tahrir Square, and from 1,600 miles away at the World Economic Forum—teeming with financiers, celebrities, and heads of state in the crisp, Alpine air—it didn’t look much like a revolution.

But by the time Gabr arrived in Cairo on Friday the 28th—having cut short his schmoozing to rush home on his Gulfstream 200—the planet’s most populous Arab country had changed forever.