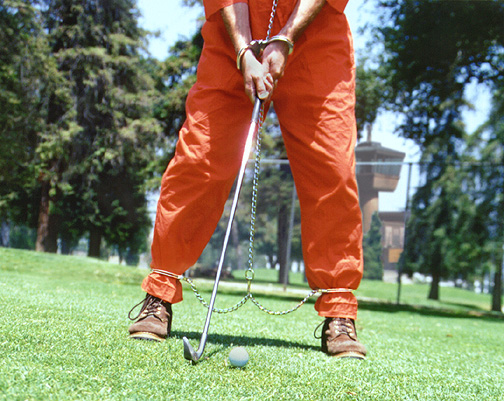 During 2009, prisoners managed to collect a whopping $39.1 million in undeserved refunds from the IRS. $19 million went to prisoners in just three states: Florida, Georgia, and California. USA Today reported that as outrageously high as those amounts are, the true amount tax dollars that have been stolen could be even higher. The audit that the IRS has just concluded found a large number of fraudsters, but without examining every prisoner's tax return for fraud, it is impossible to know.

According to another article I read, simply using the private scrip known as federal reserve notes to conduct your business makes you subject to a tax. It is a privilege to discharge a debt. As opposed to paying a debt with real money such as gold or silver. Now I understand how the IRS gets away with it.

Notice that this is an IRS statement.  If you listen to the IRS, 100 percent of the wages and profits in the U.S. belong to them.

IRS Releases Inflation Adjustments for 2023 Taxes: Here's What It Means For You

How Governments Could Soon Hit Investors With a Windfall Profits Tax

The IRS and Another Multi-Billion-Dollar Mistake

Americans Spent More on Taxes in 2021 Than on Food, Clothing and Health Care Combined

Why Not Just Abolish the IRS?