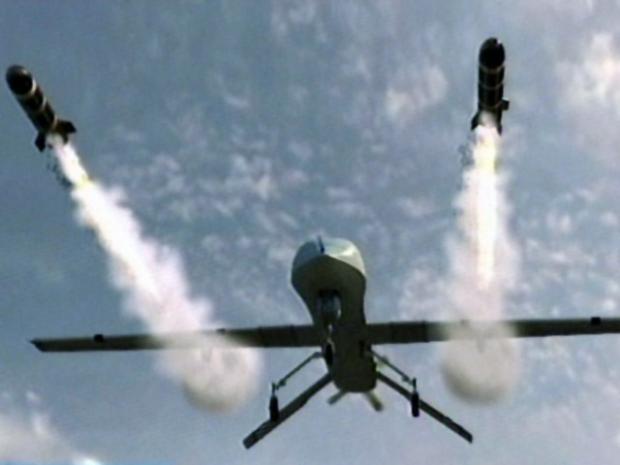 Tribal elders in a remote part of northeastern Afghanistan claimed Sunday that NATO forces killed 64 civilians in air and ground strikes over the past four days. The international coalition denied the claim, saying video showed troops targeting and killing dozens of insurgents.

Coalition and Afghan officials plan to go to the Ghazi Abad district of Kunbar province, a hotbed of the insurgency, on Monday to investigate. Civilian casualties have been a constant source of friction between coalition troops and Afghan President Hamid Karzai.