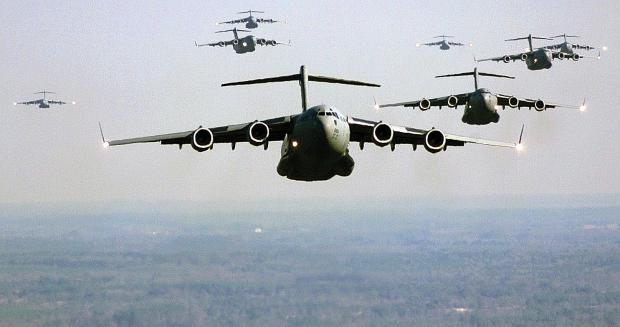 This report was originally filed Feb. 15, 2011, but has been republished today due to a general lack of US media coverage

Argentina and the United States are engaged in a diplomatic spat after Buenos Aires authorities seized what they say are undeclared weapons and drugs on a US military aircraft last week.